Where did the butter go? Part 2

I had a look for an Edmonds Cookbook to prove my "peak butter = peak baking" thesis and came across something even more interesting; a League of Mothers Cook Book from what appears to be the 1970's (because metric equivalents are given; NZ went metric in the early 1970's*), however it is a reprint of a book I can trace back to 1951 (and perhaps much earlier if the Art Deco cover is any indication). 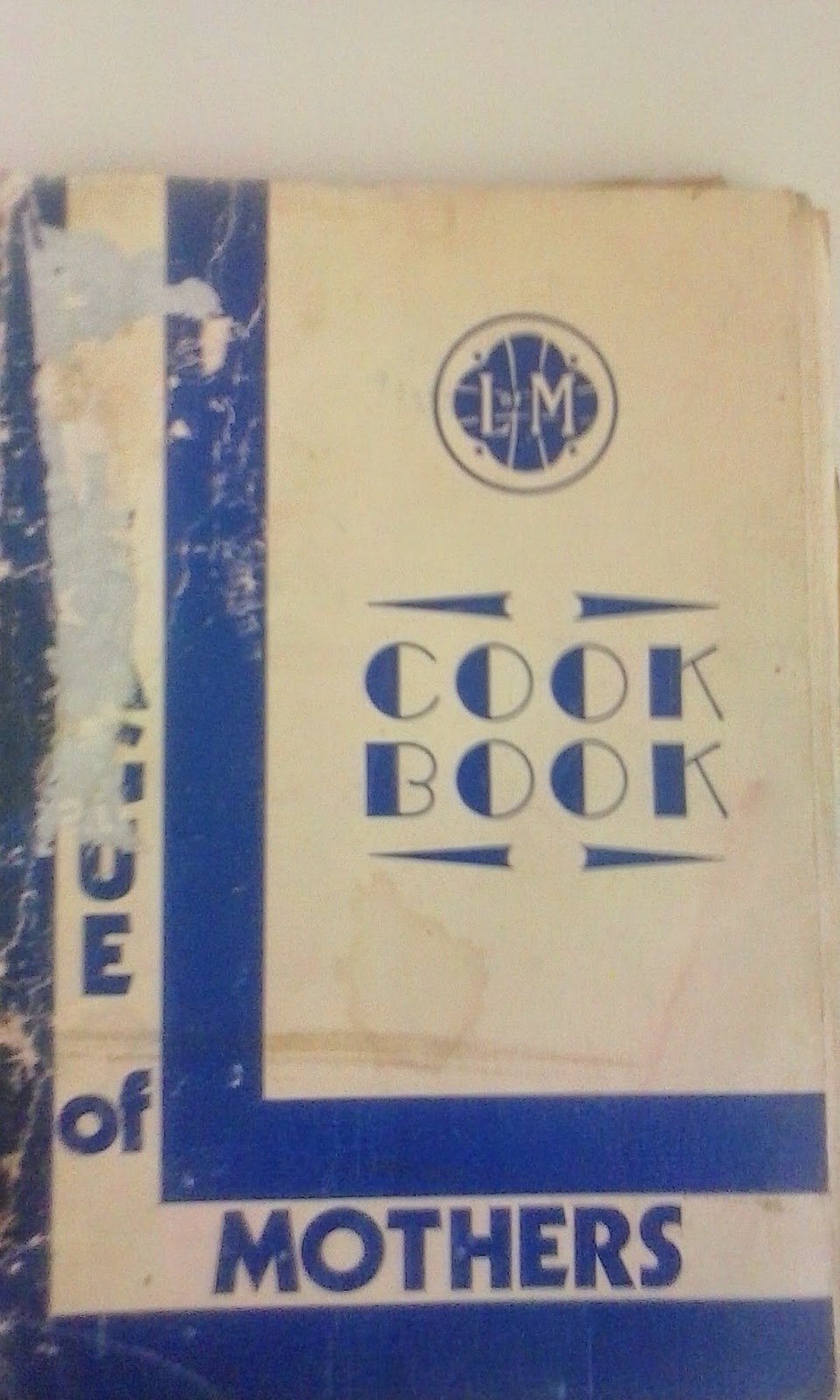 Rivers of butter flow through its pages, and sugar keeps pace. This recipe caught my eye because of its name. Lake Monowai is a lake in Fiordland, and T.S.S. Monowai was a famous passenger liner on the Pacific sealanes and a troopship during WW2 (she carried commandos to Gold Beach in Normandy on D Day, landing them on June 6th).

Cream butter and sugar, add egg, then Instant Pudding and beat well. Add other dry ingredients and lastly sultanas. Roll into balls and flatten with fork or end of cotton reel. Bake from 10 minutes at 375° F

In the narrative of New Zealand CHD mortality, and that of other similar countries, surely there is your 1967 "heart attack on a plate". These things, and buttered white bread, were where almost all the butter went. Tupperware really took off in New Zealand after 1973, because there was already so much that needed to be put in it (I remember Mum's Tupperware parties as a recurring theme in my youth, and the trays of cooling biscuits, scones and slices as daily fixtures).

Here's a diet where the main sources of energy are butter, white flour, white sugar, milk, red meat and beer. Cigarettes will be smoked, everyone gets second hand smoke, cars have leaky exhausts, and farmers use DDT, dieldrin, 2,4T and so on. None of this would last. The diet is deficient in vitamin E, selenium, and EFAs and often in folic acid as well. It is possible to get scurvy from eating takeaway food. This is barely possible today.

* "To give metrication a human face, a baby girl whose parents agreed to co-operate was named Miss Metric.News and pictures of her progress were intermingled with press releases about the progress of metrication."
The league of Mothers


I have in the past posted some weird songs about diet, but this is the weirdest to date, and the catchiest.

Email ThisBlogThis!Share to TwitterShare to FacebookShare to Pinterest
Labels: Where the butter went

I remember my first trip to Melbourne (close enough!). At the "chemist's" I found a packet of dried fruit on the counter and exclaimed, "Hey, they call raisins sultanas here!" at which the chemist smiled.

The mother's union logo shows 4 mothers with a chef's hat in the middle, right?

Yeah, or it could be some kind of rosicrucian symbolism. The husbands were probably freemasons, NZ at that time was big on lodges.

now I get it! It's a mother, a father, 2 children and a baby. Finally found the baby's head.

In the late 1970's, I talked with a teacher from New Zealand. He said that at NZ restaurants of that time, you could sit down and pour your child a glass of milk from the pitcher that stood on every table, like pitchers of water elsewhere. Free of charge!

I don't suppose that's true any more though.

And free milk in schools... Yes I remember the milk. Basically if you were starving, milk was the one free food.

During WWII my mother was very underpaid as a school teacher. She used to take the leftover school milk home to help her keep body and soul together. At 173 cm, she weighed 7 and a half stone (47 kg).

Anyone poor and starving in New Zealand until this century always had the option of stealing milk bottles twice a day!
And also of pinching a loaf of bread in the morning when it was delivered to shops. These were the emergency foods of the urban forager. Today, one dives in dumpsters, I suppose.